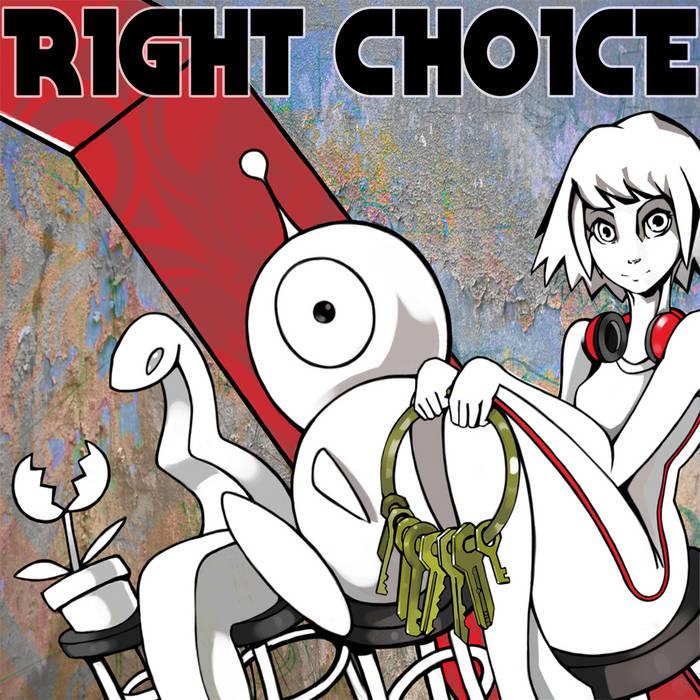 A collection of some of our older tracks.

Jan a.k.a. Eraser (23) became fascinated with electronic music, so he started to experiment with FL Studio in 2008, developing a strong sense for dense and euphoric synth-influenced music.

Pali (24) a.k.a delPurr was first influenced back in the early 90′s by The Prodigy. Pali is fixated on melody and puts a huge amount of effort into embellishing every last detail of his tracks. ... more

Bandcamp Daily  your guide to the world of Bandcamp

Serena Cherry debuts her black metal project, plus a Pick from the Crypt block from Svalbard